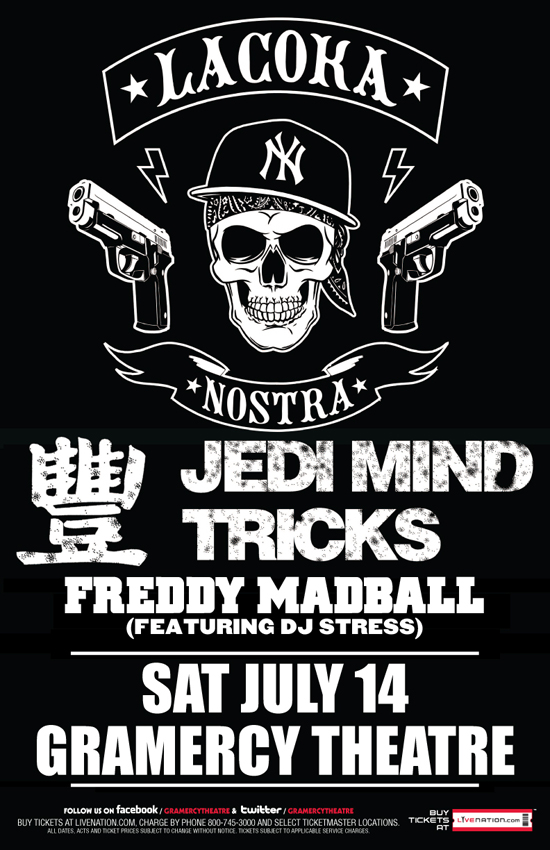 There’s no denying that Madball are true to keeping the Hardcore ethos and attitude alive year after year. From the band’s inception over 25 years ago, when frontman Freddy “Madball” Cricien was barely double digits to the current day, where Freddy now is raising a child of his own — Madball are highly responsible for keeping the flag of Hardcore flying high. An unwavering stance in making true to form New York Hardcore, Mass Appeal has debuted yet another new song from the band’s forthcoming self-released EP, Rebellion (The BNB Label) as well as an interview with the aforementioned front man, Freddy Madball.

As previously mentioned, Agnostic Front will be taking part in the upcoming CBGB Festivals with brother band, Madball on July 5th at Webster Hall in New York City. Rounding out the bill will be Murphy’s Law and Maximum Penalty.

Tickets for this show available here and for a discounted 2 day pass that will also gain you access to the Sick Of It all / Cro-Mags show the following day check here. 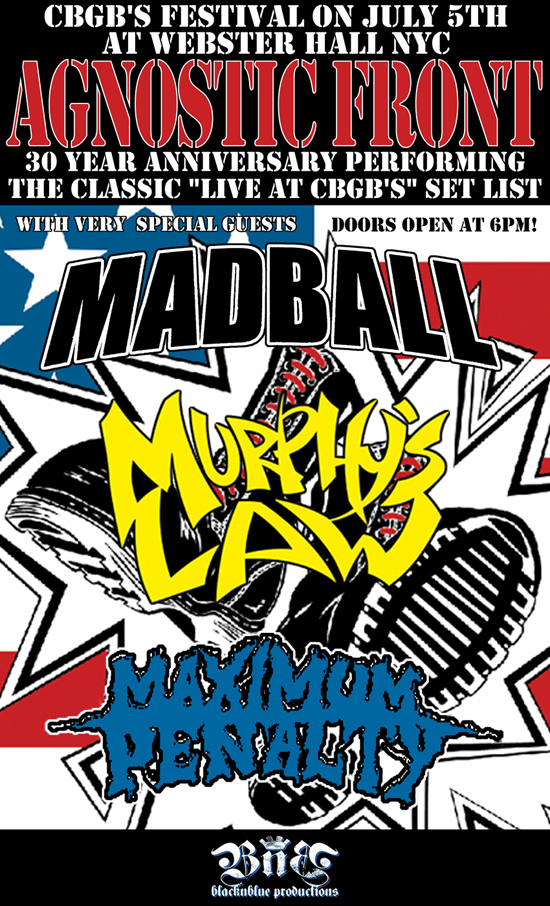 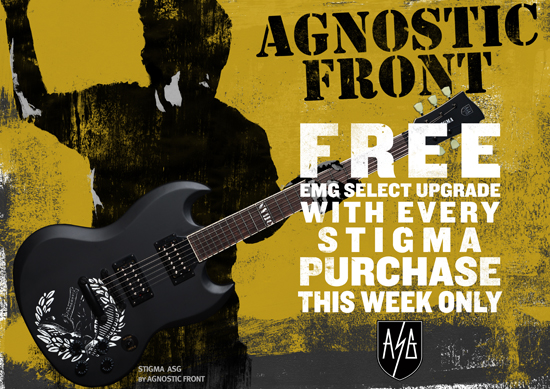 Artist Series Guitars has a deal on yet another great guitar in honor of NYHC’s Godfather guitar player, Vinnie Stigma, currently going. This week only, every purchase of the AF/Stigma guitar will get a free EMG Select pick-up upgrade. So, if owning a Stigma custom isn’t enough, maybe getting a free pick-up installed will help convince you.

More details and specs on the Stigma custom can be found here.

The extremely limited and custom guitar built by Artist Series Guitars, for Madball, is now available. Be sure to check out the company roster, as they have custom guitars for Agnostic Front, Sick Of It All, Adolescents, Death By Stereo and many other great underground punk, hardcore and metal bands.

More specs and ordering information can be found here. 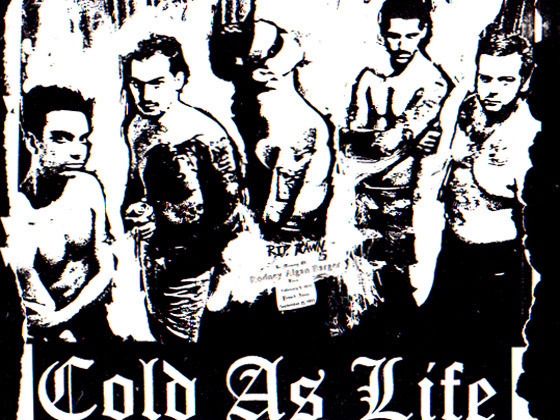 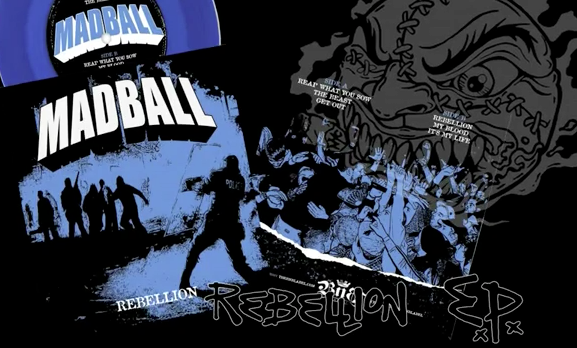 New York Hardcore’s flag-flier’s, Madball, have released a hefty in-studio video on their YouTube channel. The video goes into depth on the recording process of the band’s newest effort, Rebellion EP. The EP will feature 4 brand new songs with 2 old songs (“Get Out” and “It’s My Life”) getting a fresh polishing and will be debuting on the new BNB operated label, The Black N Blue Label — which Madball frontman Freddy Cricien further discusses in the video.

Freddy “Madball” Cricien recently sat down with SiriusXM to discuss and promote the upcoming annual Black N Blue Bowl. The interview will be airing on the Liquid Metal channel at the following times;

More interviews from bands playing the BNB Bowl are to follow, so stay tuned for details.

Also, as a reminder, presale tickets for the 2012 BNB Bowl have ended but there will be tickets available at the door day of the show. Those planning on attending and purchasing tickets at the door, the numbers are limited so it’s advised that you get to the venue and get in line early. First come, first serve. 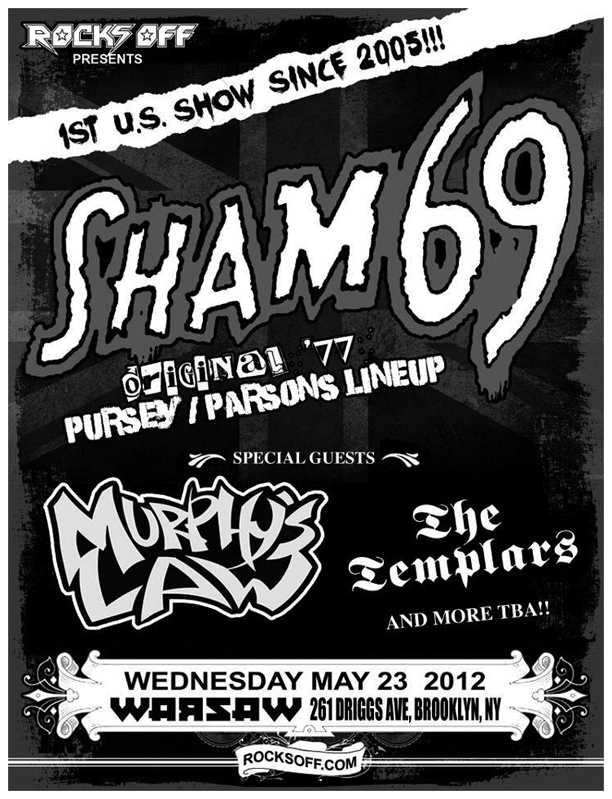 Portugese Hardcore band and BNB Management artists, Devil In Me have released their brand new video entitled, “The End”. The video features many BNB related family and friends and pays homage to their inspiration in helping change their part of the world.